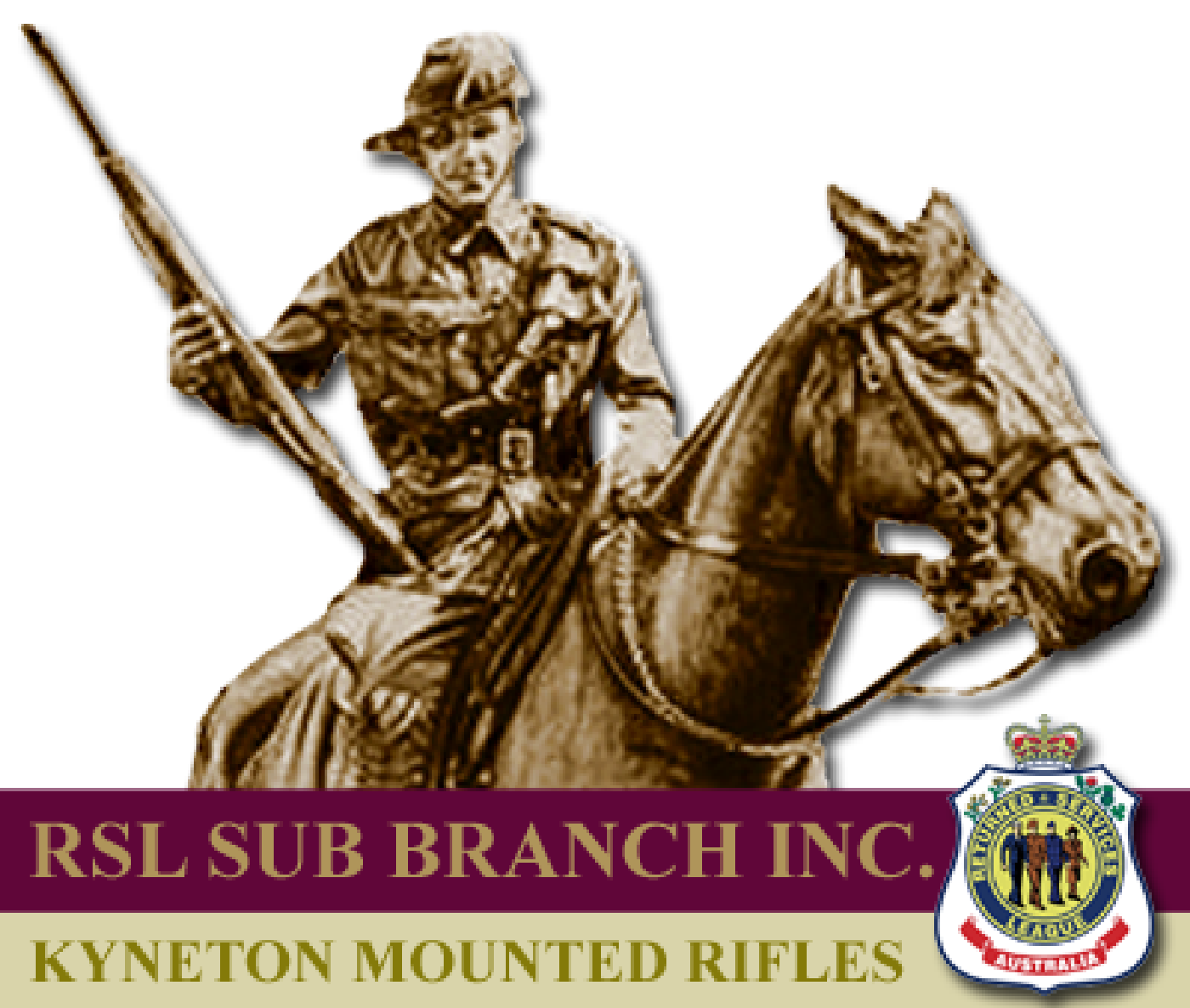 Victory in the Pacific Day and Vietnam Veteran’s Day

The Kyneton RSL will commemorate VP Day with a small ceremony at the RSL at 11am, Sunday, 15 August.   A wreath in honour of the fallen will be laid at the Cenotaph during the day.   Vietnam Veteran’s Day will also be commemorated on Wednesday, 18th August with a short ceremony at the RSL at 2.30pm.   This ceremony will be followed by refreshments at the RSL.   Wreaths will also be laid during the day to honour the fallen.   Anyone wishing to lay a wreath or floral tribute on either of these days is welcome to do so in their own time.

The Kyneton RSL commemorates significant anniversaries throughout the year.

Victory in the Pacific (VP Day) is commemorated on 15 August, signalling Japan’s unconditional surrender and bringing an end to all hostilities in World War II. A small ceremony, including wreath-laying, is conducted at the RSL. Following the ceremony, a lunch is held to honour our World War II veterans.

Vietnam Veterans Day is commemorated on 18 August and falls on the anniversary of the battle of Long Tan. The battle, which took place in a rubber plantation near the Australian Task Force base at Nui Dat in the then Phuoc Tuy province of the former Republic of Vietnam, was the single costliest battle in terms of casualties for the whole Vietnam War. D Company of 6 RAR, facing an overwhelming force of Viet Cong guerrillas and North Vietnamese regular forces, suffered 42 casualties, 18 of whom died. A small ceremony is conducted at the RSL, followed by light refreshments.

Beersheba Day is commemorated on 31 October.

Remembrance Day is commemorated on 11 November.

Anyone wishing to attend these ceremonies, and lay a wreath or floral tribute, is welcome do so. For further information please contact the Secretary at the Kyneton RSL, Mike Gretton, on 5422 6735.